What’s Hot in the Regulatory World 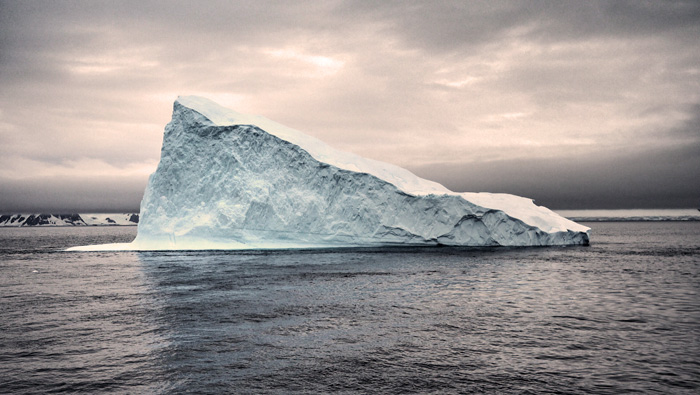 I have always described working in regulatory as an iceberg, with the obvious black and white answers to inquiries akin to the visible iceberg floating in the water. However, underneath the water is the unknown or unregulated areas, and that is where regulatory expertise in interpreting and applying the regulations happens.

In today’s regulatory environment there is a lot of gray, particularly when it comes to labeling. Most food labeling changes so frequently, that the labeling might as well be peel and stick where you can replace old information with the new. Due to the many regulatory changes, we can only wish it was that easy.

All label changes will have an impact on what must be declared, or what can be said on pack or off pack, about a product.

Claims substantiation has become more critical as claims become edgier and more challenging to defend. New sustainability and environmental claims are coming, if not already here. A few years back who even asked about a carbon footprint for a particular product?

I would like to highlight two areas that, while not driven by a labeling regulatory change (yet) could be on the horizon, the first is sodium reduction and the second is added sugars.

In the case of sodium reduction – the US FDA issued proposed sodium targets back in 2016 for a variety of food product categories. These targets would have been very challenging from both a technical perspective as well as a consumer acceptance perspective. While the FDA hasn’t yet come back with any updated sodium reduction targets, the industry none the less needs to be prepared for the fact that sodium reduction may be inevitable and therefore the technical and consumer challenges must be considered and met. This includes what you say or don’t say about sodium reduction on the label. A simple “low sodium” claim on the food product today is often met with scorn by the consumer, so other more subtle ways of communicating sodium reductions may be considered such as “touch of salt” or ‘hint of salt.”

Likewise, with added sugar now appearing in the Nutrition Facts Panel on most all food products, consumer awareness has been heightened. At the same time groups like the NYC Department of Health (at a local level) and the WHO World Health Organization (on a global scale) have weighed in on their desire to have the food industry reduce the sugar content of their products.

In either case, whether sodium reduction or added sugars, the food product label has a prominent place in communicating accurate information. Food companies need to take the information from these authorities seriously. It is critical that food companies have active programs to track these discussions and have strategic plans in place to manage these changes and their impacts on labeling and claims, ingredient availability, and wellness messaging. Equally important is having an open line of communication with regulators. Regulators often look to industry for in-depth food technology and product development expertise that may be needed to address reduction targets. Maintaining open communication through trade associations will be a critical part of strategic planning.

The regulatory environment continues to challenge the food industry and industry needs to have a plan to address the critical issues being presented to them, whether that be for consumer awareness or right to know or based on scientific findings that may change the course of regulation.

Posted in Foods, Issue of the Month and tagged Richard D’Alosio.