Titanium Dioxide – What the EU Ban Means For You 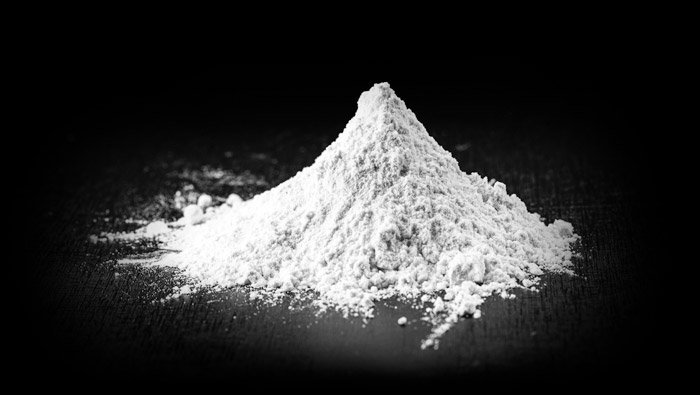 What is Titanium Dioxide? Titanium dioxide is a substance that has regulatory status in the US for many uses, including as a food additive. In 1966, It was approved to be used in foods at up to 1 percent by weight as a color additive. As a coloring agent, it is known to boost opacity and brightness of foods. It is not permitted to color foods for which standards of identity have been promulgated unless the color is authorized by the standards.

Where is it primarily used? In the US, titanium dioxide is permitted as a coloring in most foods, but in general the applications are in bakery items, candy, coffee creamers, cake decorations and white sauces. In lower fat foods, titanium dioxide is used to boost whiteness previously provided by fat, such as in fat free creamy salad dressings.

What is the status of the substance in the EU? Titanium Dioxide was authorized for use in foods in the EU in 2008. On May 6, 2021, the European Food Safety Authority (“EFSA”) published its updated safety assessment on titanium dioxide as a food additive. They stated that based on the available inconclusive data they could not rule out the potential for genotoxicity and thus could not determine a safe use level for the ingredient. This was a followup to a 2016 finding that more studies and data were needed to establish an acceptable daily intake for titanium dioxide. As a result, the EU’s Commissioner for Safety and Health said they will propose to ban the use of titanium dioxide in foods in the EU, and to that end will begin discussions with member states. The timeframe for a final ban is not available as yet.

In light of the EU’s change for titanium dioxide for foods, some consumer groups are echoing the desire to remove it from food products in the US. Certain US firms are trying to revise formulas to remove titanium dioxide.

What do I do if I want to sell products in the EU with titanium dioxide in the formula?

Unfortunately, you will need to reformulate. But the actual date titanium dioxide will be prohibited is not yet known. It has already been banned from food as of January 1, 2020 in France. So, firms have an undefined amount of time to find alternatives for the rest of the EU.

Industry has been searching for substitution solutions. Some food additive firms have already produced replacements, some with starch (such as rice starch) or mineral content (mineral carbonates) or a blend of both, without use of titanium dioxide. Some replacement additives use complexes of carbohydrates to mimic the effect of whitening.

How can you go about replacement for your product? Each potential solution must be tried in your product formula to see how it performs. It could require re-balancing of the formula. Once you determine the best solution for your needs the ingredient and nutrition labeling must be reviewed for any impacts.

For example, if rice starch is used to replace titanium dioxide, a larger amount is needed to provide the same effect. If titanium dioxide is used at up to 1%, one might need up to 5 times as much of rice starch in the formula. Starch might be cheaper per pound, but if you need more the cost impact may not be what you’d think. The starch may also have the impact of thickening the product, which may or may not be desirable. It would additionally have an impact on the carbohydrate and caloric level of a food, which would be seen on the label in the nutrition facts.

Reformulating product presents both challenges and opportunities for food products. As always EAS is available to provide you with product testing and labeling advice as you address the ever-changing regulatory environment.

Posted in Foods, Issue of the Month and tagged April Kates.