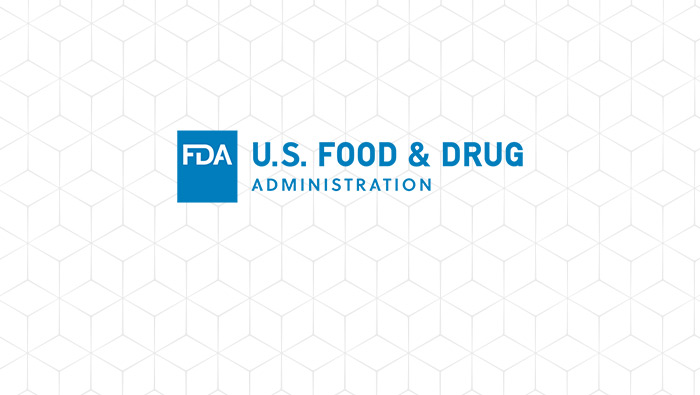 Once finalized and implemented, FDA enforcement will address manufacturers, distributors, wholesalers, importers and retailers who manufacture, distribute, or sell such products within the U.S. that are not in compliance with applicable requirements. These proposed regulations do not include a prohibition on individual consumer possession or use.

The proposed menthol ban is the latest effort by the Agency aimed at reducing/eliminating the appeal of combusted tobacco product use, including by youth, by reducing experimentation and addiction, and increasing the number of smokers that quit. The Family Smoking Prevention and Tobacco Control Act prohibited all characterizing flavors (other than tobacco and menthol) in cigarettes in 2009. Said FDA Commissioner Robert Califf, M.D., “The authority to adopt tobacco product standards is one of the most powerful tools Congress gave the FDA and the actions we are proposing can help significantly reduce youth initiation and increase the chances that current smokers quit. It is clear that these efforts will help save lives.”

Published modeling studies have estimated a 15 percent reduction in smoking within 40 years if menthol cigarettes were no longer available in the United States. These studies also estimate that 324,000 to 654,000 smoking attributable deaths overall (92,000 to 238,000 among African Americans) would be avoided over the course of 40 years.

The comment period for the proposed rule begins May 4, 2022 and ends July 5, 2022. Public listening sessions to expand direct engagement with the public will be held on June 13 and June 15. Once all the comments have been reviewed and considered, the FDA will decide whether to issue final product standards.

Please contact EAS Consulting Group with questions on this proposed rule or for regulatory assistance with your tobacco products.